Any photographer who has been in the business for a while has been approached for the band shot. Usually it is a group of younger guys who have no money and no idea what they want — other than to "look cool." Thankfully, that is never the case for the musicians in Small Town Society. I have worked with Paul on a few projects, and I love how unpretentious he is regarding his music. Both a brilliant musician and orator, he knows exactly who he is and what he is about. His album A Road Most Traveled is a beautiful social commentary on everything from social orphans, to to human trafficking, to the meaninglessness of a life built on professional success.

And since nothing in the music is about looking cool, nothing about that photos needs to look cool. Instead we went for a black and white, gritty texture that more accurately represents the gravity of the music. Each band member was photographed in front of a seamless white paper backdrop, about 4 feet from the subject. There is a small softbox behind the subject to the right and left, with a large beauty dish directly overhead, pointed straight down. 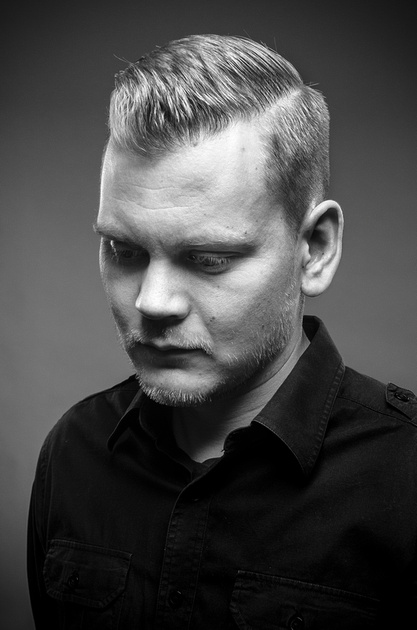 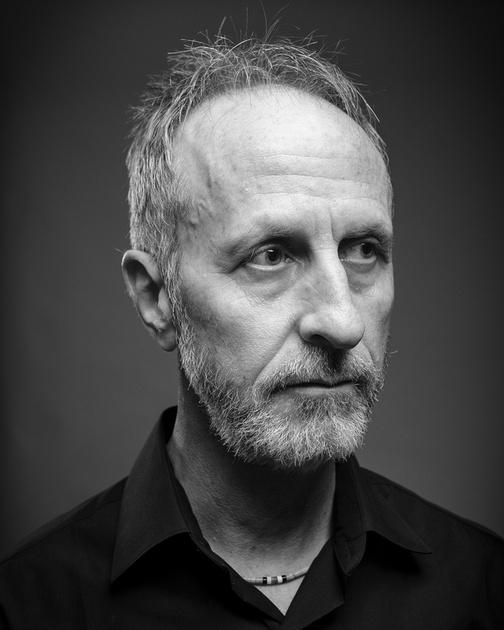 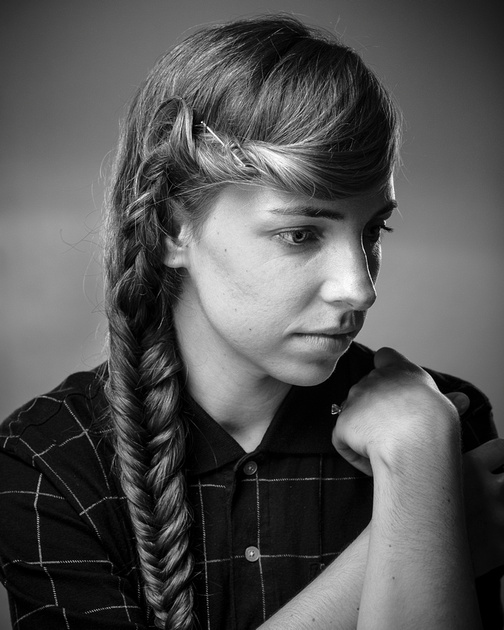 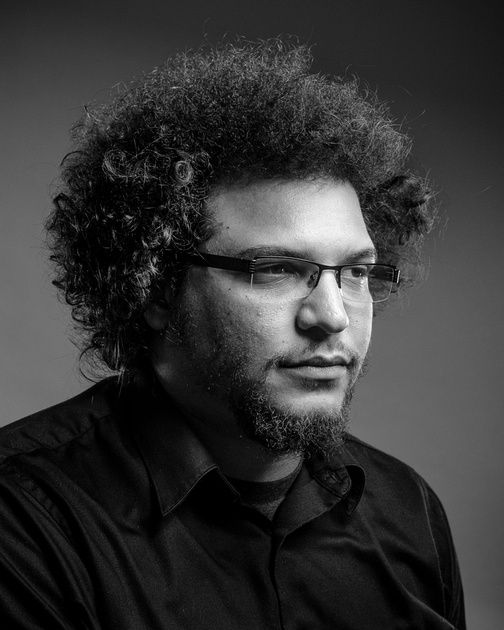 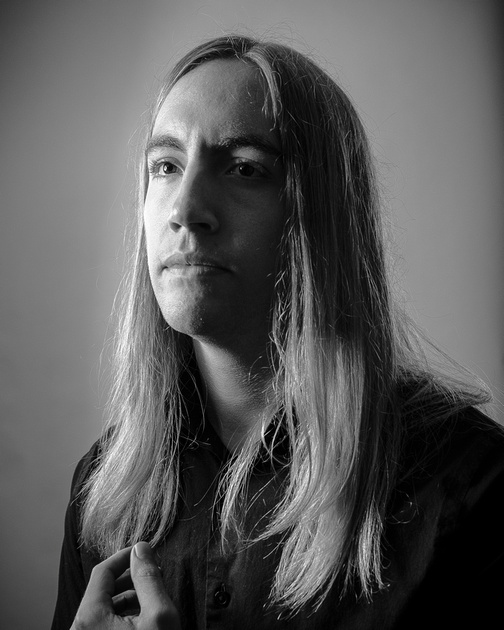 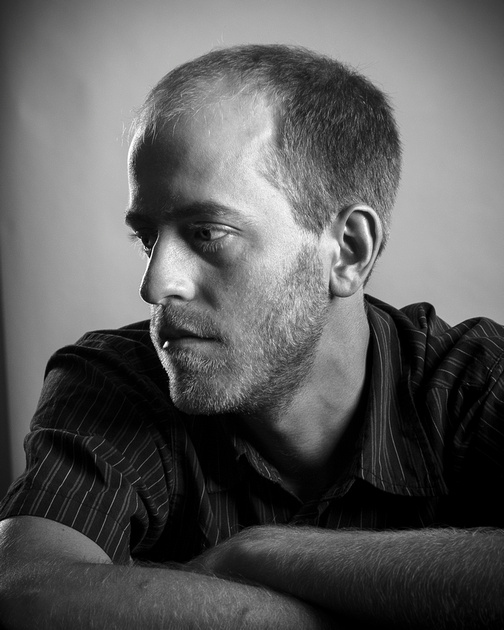 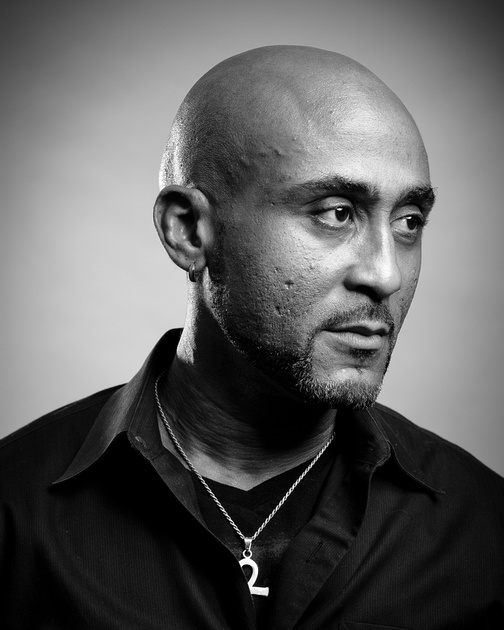