A Road Most Traveled.

It was just after dinner in the spring of 2011. The sun hadn’t begun to set so it must have been late spring. Twenty friends and I were walking down Somerset Ave in Castro Valley, a small township crunched between larger cities just east of SanFrancisco. This small town is about as “sleepy” a town can get in the Bay Area. As we turned south on Chabot Rd, one of the main road well-traveled by some who are just passing through, our conversations were generally filled with laughter and exuberant personal stories. Quite suddenly, the leader of our expedition stopped. He was staring at a small building zoned for medical offices. A few dentists, a masseuse, and some other offices I don’t even take the time to recognize. This is a building I knew well, but was stored as part of the background images in my mind. I had driven by it hundreds of time, and it had as much weight in my mind as the trees and fire hydrant and driveway that make it the average property. I had even led worship once at the church across the street. I never would have imagined that this was where about a dozen women were held and sold as sex slaves. 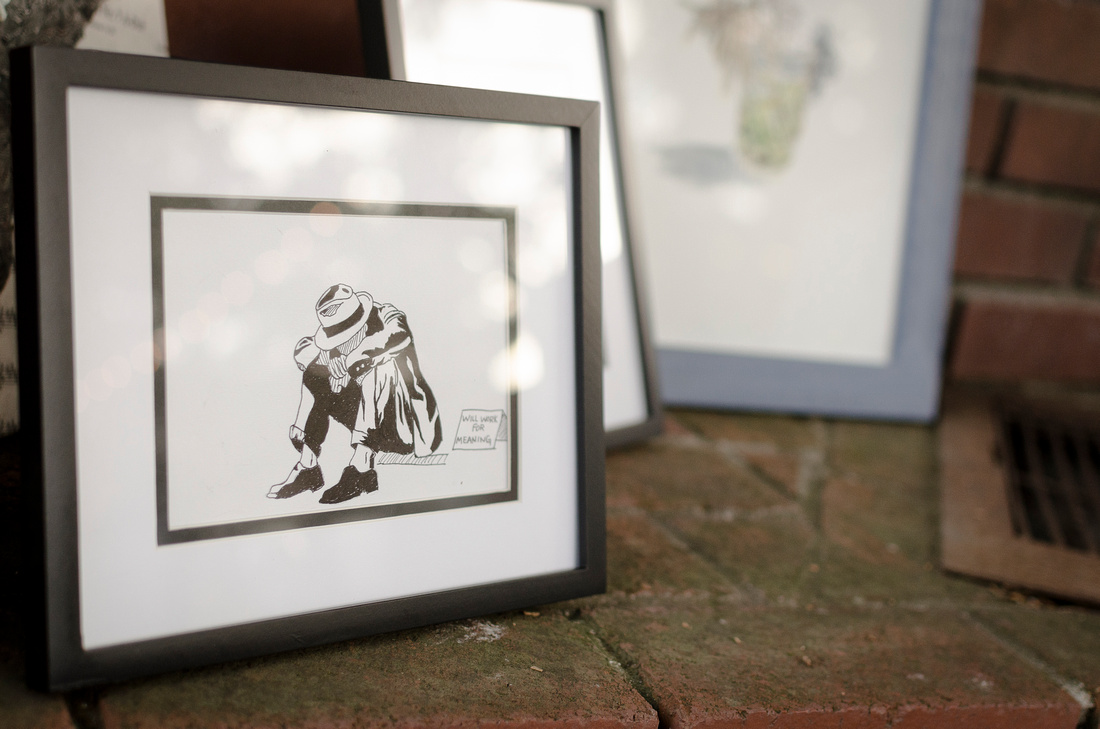 Earlier that year, police had raided this and nine other buildings in the East Bay to break up a sex trafficking ring. Raids were conducted by officers from Hayward, Oakland, Berkeley, Sunnyvale, Newark, Danville and San Jose. Those officers saved the lives of women who suffered what might be one of the worst atrocities a human can face. It was a huge victory. But this victory pales in comparison to the fact that between 14,500 and 17,500 people are trafficked into the U.S. eash year.

Last night, Smalltown Society performed a private performance for some of the backers of their album, “A Road Most Traveled.” The lead singer of Smalltown is Paul Keim, the man who took us on that casual walk a few years ago. He and a few others looked at the world around us and decided that it was possible to make an impact, a dent, in the problems that plague our society. So they wrote and album, a catalog of the meaningless of life and the things that make it not so meaningless. This album is the culmination of dozens of people and ideas, a true collaboration. It is not the solution itself to the epidemic we see around us, but it is a start. Paul looked at what he could do, and he did it. He din’t fixate on what he couldn’t do, or fix, or affect. 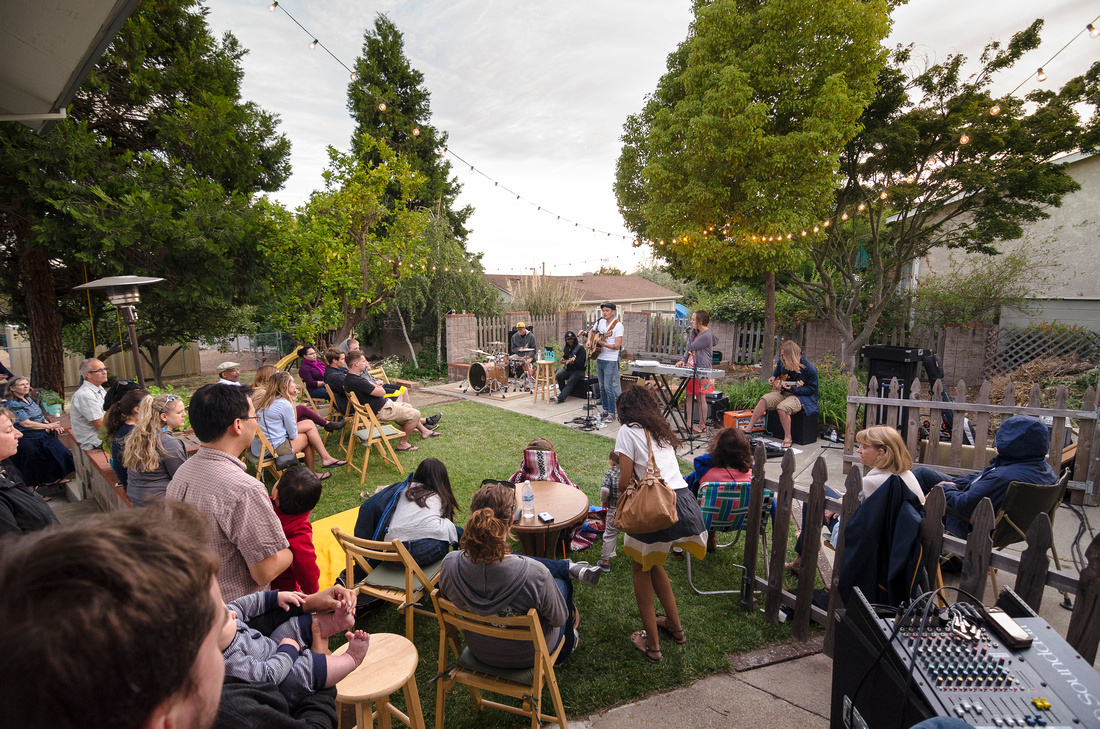 This is one of the hardest parts about opening your eyes to the atrocities around us and around the world. Human trafficking, violence, commercialism, orphans, addiction... there is so much suffering. And in the face of all that suffering, the seemingly insurmountable mountain of injustice, it is often much easier to ignore the affliction than to push against it. The key is to start doing something where you have the ability and cultural authority to do so. Buy some McDonalds gift cards and carry them in your wallet to feed the homeless. Free up Ithat extra room for a single Mother and her baby. Go visit some people in prison who have no hope.